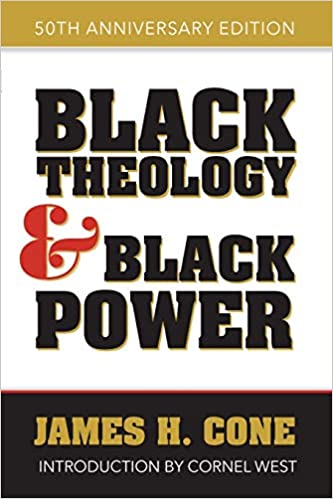 Category: book reviews
Tag: racism
Author: James H. Cone
Publisher: Orbis Books
Format: Paperback
First published in 1969, Black Theology and Black Power is the first systematic presentation of Black Theology that also introduced the voice of a young theologian who would shake the foundations of American theology. Relating the militant struggle for liberation with the gospel message of salvation, James Cone laid the foundations for an interpretation of Christianity from the perspective of the oppressed that retains its urgency and challenge today. In an earlier preface to this…

When I First Read Cone

Cone sat on my reading list for years but I failed to buy or loan his books. However, as the sun rose on May 24, 2020, I purchased this book as well as A Black Theology of Liberation (review pending). I read the forward to Liberation and learned that Cone wrote Black Power first. I decided I would read them in order of their writing, but the forward to liberation captivated my attention. Reflecting on Memorial Day Weekend and the words introducing what I would soon read, I offered the following on Facebook:

In this context, I read Black Theology and Black Power.

In an updated introduction for the 50th Anniversary Edition, Cone reflects on the text and acknowledges both his gender bias and the ironic exclusion of Black theologians. Voices like those of Barth and Bonhoeffer abound, but Black voices beyond Cone’s are rarely heard. Although, I must sadly admit, for those who wrote between Athanasius (whose enemies called him, the Black Dwarf) or maybe Augustine (there’s debate about the pigmentation of Berbers) and Cone, I doubt I would recognize their names if I saw them.

While Cone himself laments on this reflection, I believe it opens the door to an unintended reader. Cone states his intent to write to and for a Black audience. However, the use of primarily German theologians invites those with European ancestry to ask, “Is Black Power the logical and correct application of our theology?”

I believe Cone answers that question with an astounding, “Yes!”

Consequentially, segregation and racism within conservative and White Evangelical threads of Christianity, indicates a failure to live out our confession. Cone teaches us how to read what we claim to believe. For that reason, I see this text as essential reading for every pastor or theologically astute layperson, whatever your ancestry. 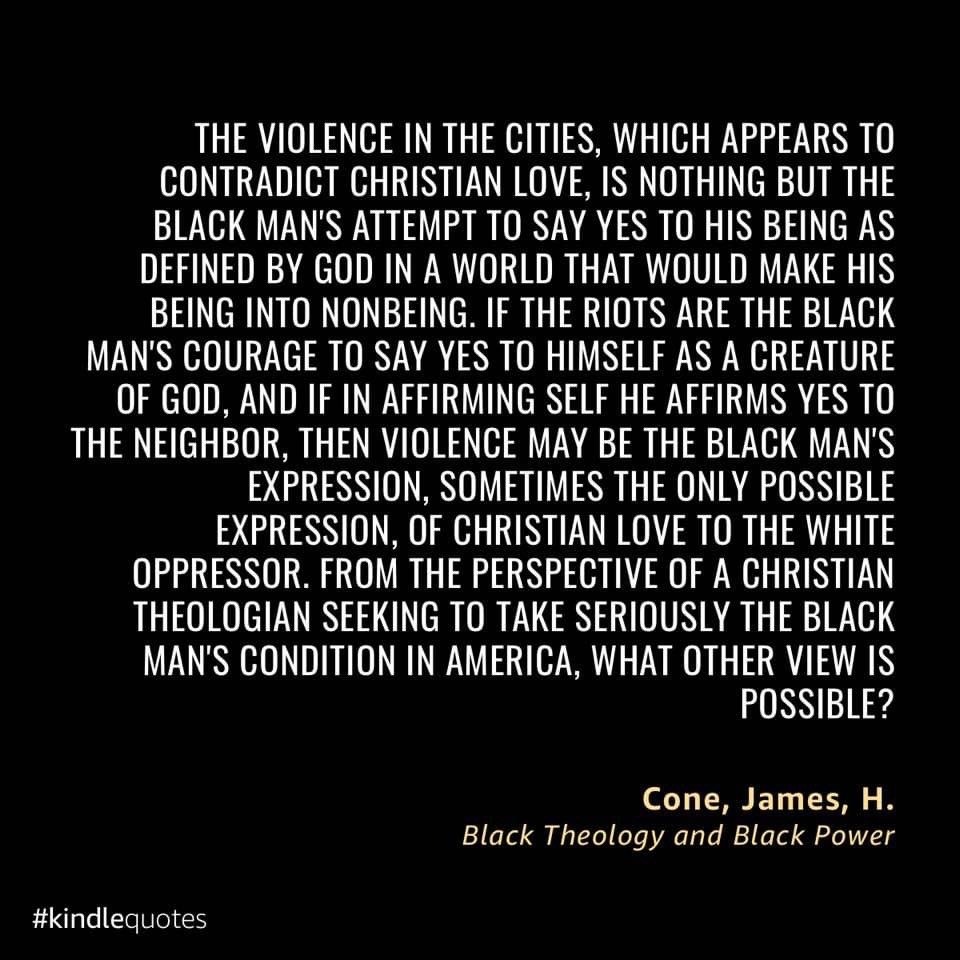 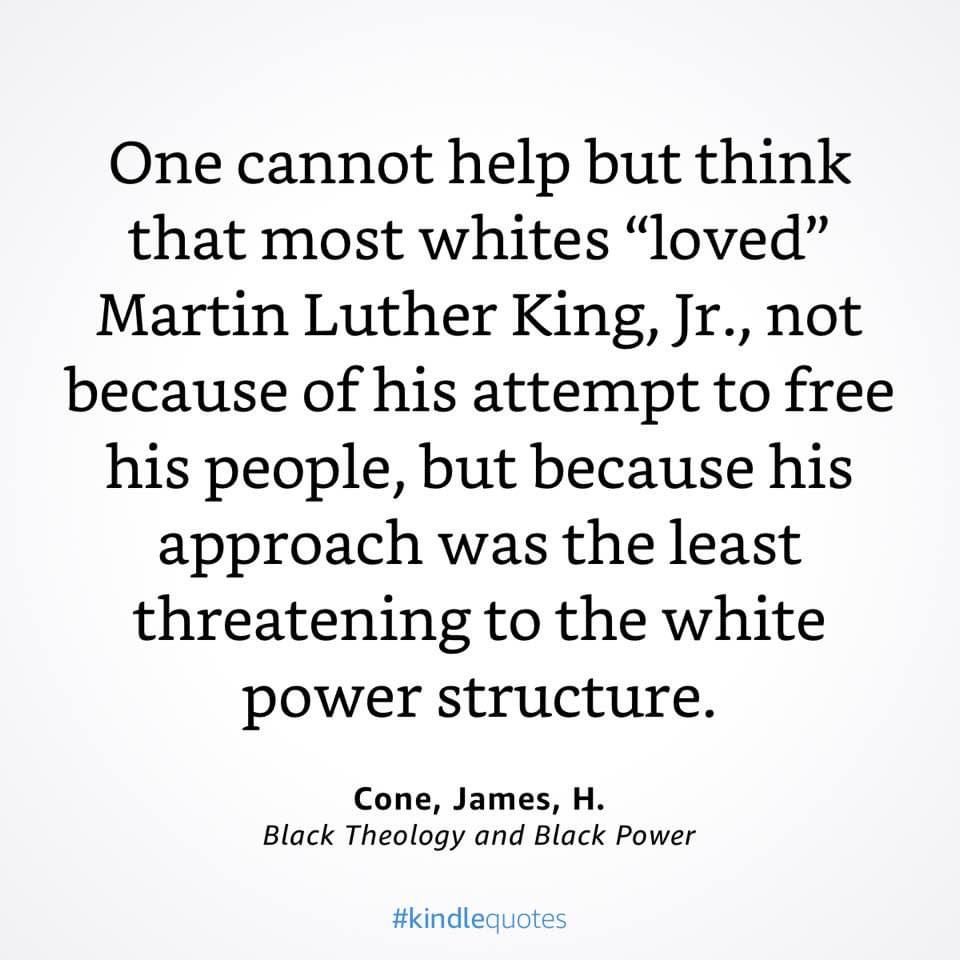 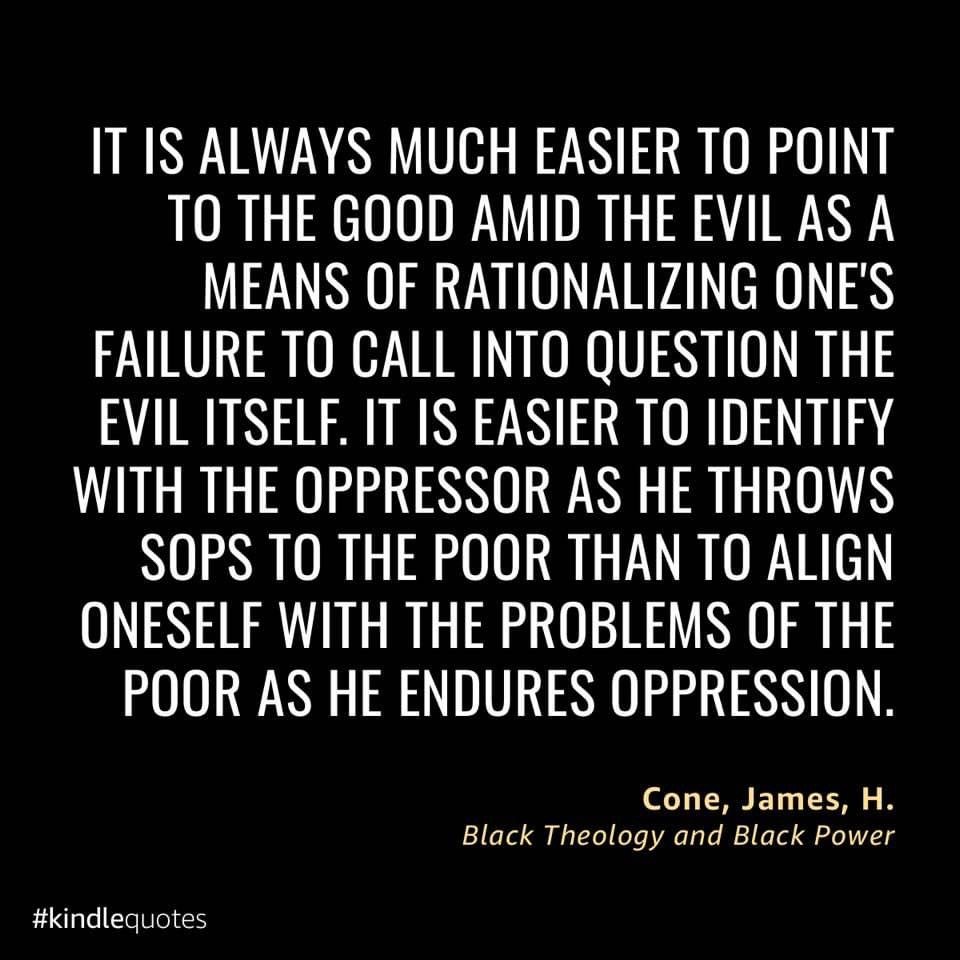 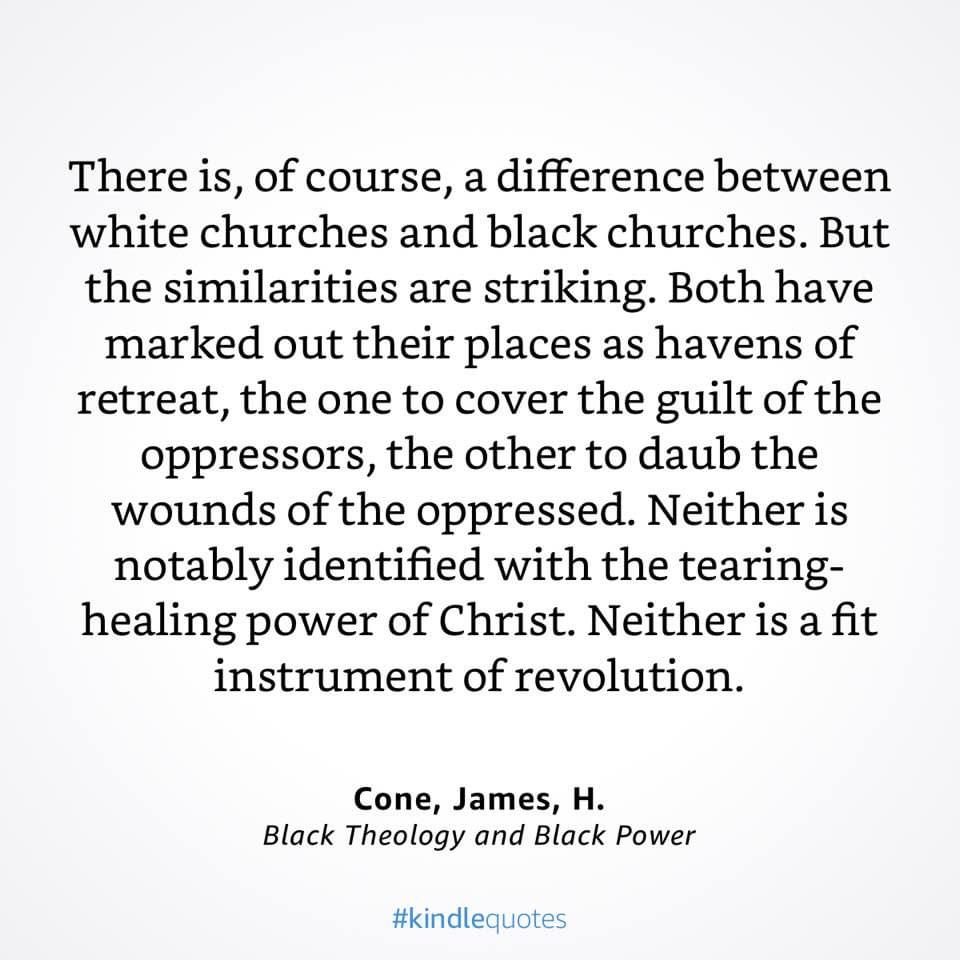 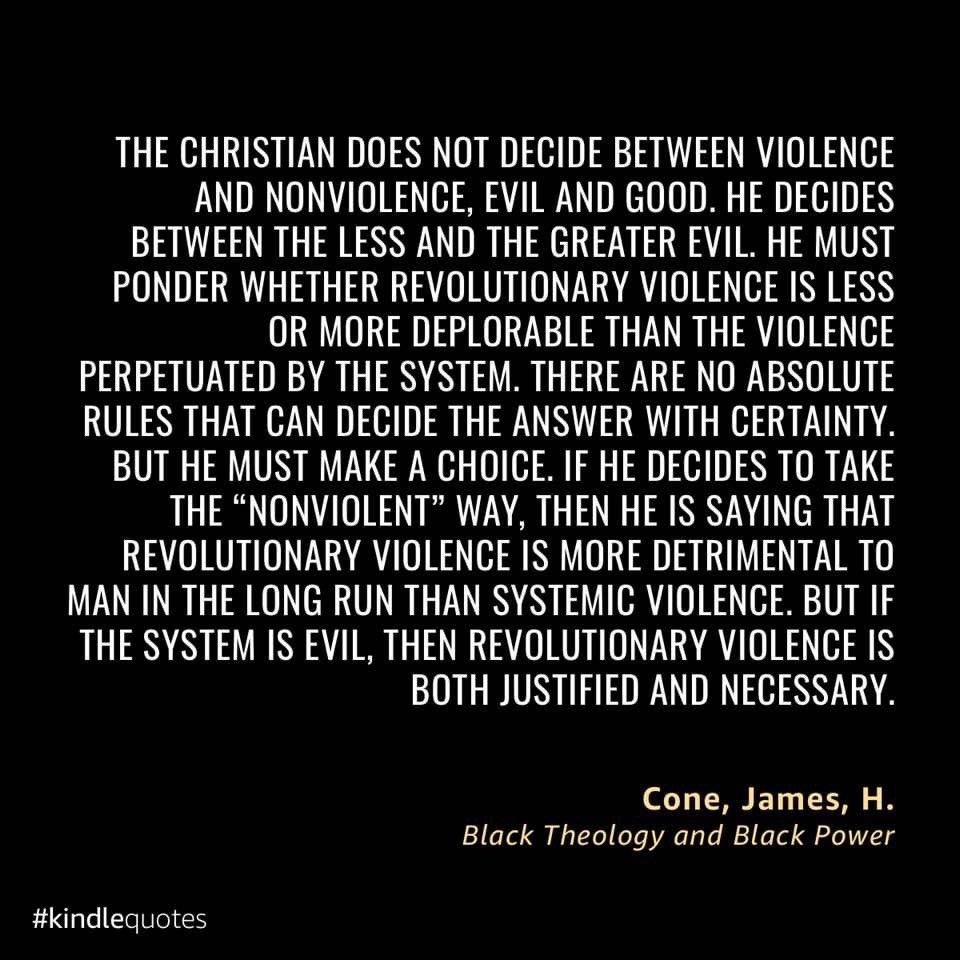